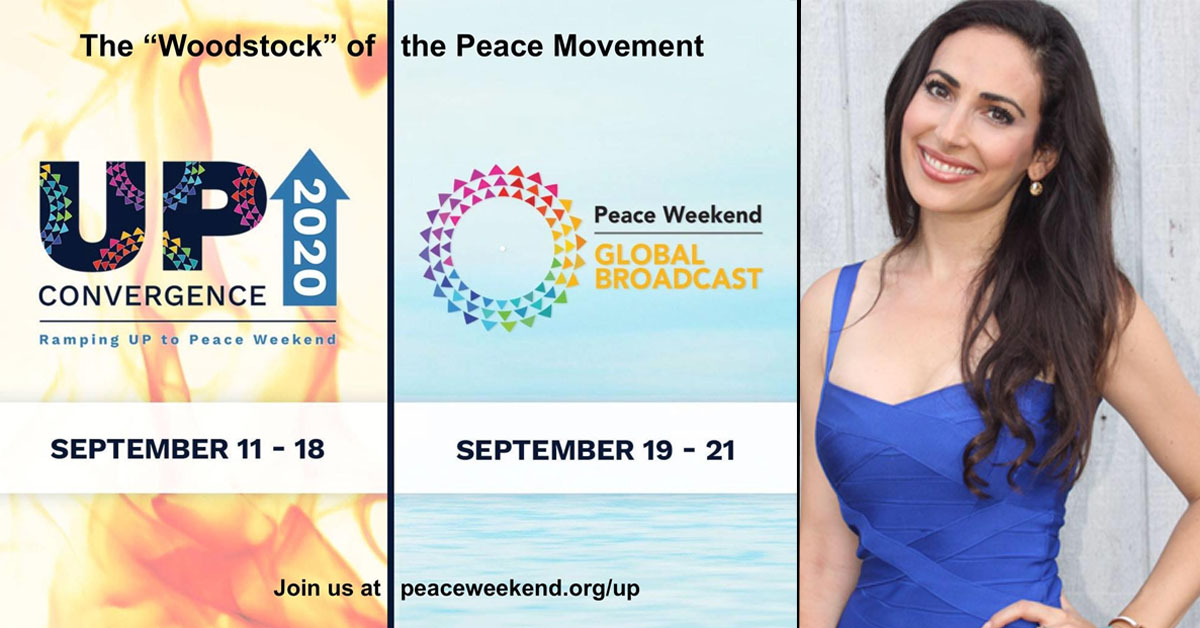 UNITED STATES, October 13, 2020,/EINPresswire.com/ — Do you want a vegan standard that’s globally implemented, defined, and trusted? Do you want vegan claims to be taken as seriously as kosher, halal, or gluten-free? Attorney founder and CEO of BeVeg International, Carissa Kranz presents.

We live in a law-based universe and universal and spiritual laws are the laws I choose to live by and practice. These are the Laws that Matter”  — Carissa Kranz, Esq.

Vegan claims are splintered and there’s no government entity in the world holding vegan claims accountable to any standard. Right now, anyone can claim “vegan” and hold that claim accountable to their own made up definition. “It is a problem that vegan claims are so loosely defined in the industry, it means vegan claims lack credibility and integrity,” says Kranz — unless certified vegan by a clearly set out and defined vegan standard, that is.

BeVeg defines a vegan standard that’s the first and only accredited vegan standard in the world as a conformity assessment program. “This creates a single, uniform, global vegan definition that commands international recognition by world accreditation forums,” Kranz explains. Uniting the world with a one-world vegan standard brings clarity and seriousness to vegan claims. Right now, vegan label claims can be misleading and even fraudulent. BeVeg, as a law firm, has defined a global ISO standard as recognized by the International Standardization Organization. BeVeg certifies vegan according to industry best practices, as set out by the BeVeg vegan standard.

BeVeg CEO and attorney founder Carissa Kranz wrote a white paper on Vegan Certification for Truth in Labeling Laws: Protecting Consumer Interests, Building Consumer Confidence, and Earning Consumer Trust Globally. Kranz also is authoring the first vegan law book in the United States called Vegan Law: Know Your Rights published by Vegan Publishers, and Kranz authored a chapter on Vegan Label Law: the Need for Certification in a book being published by Lexington Publishers. Kranz also wrote a book entitled the Laws That Matter, a book about how human law is an intended version of higher Universal and spiritual laws.

“We live in a law-based universe and universal and spiritual laws are the laws I choose to live by and practice. These are the laws that matter.” ~Carissa Kranz, Esq.

Unity + Peace (UP) Convergence Conference . One World One Vegan Standard – United We Stand”

This article was originally published on EIN Presswire 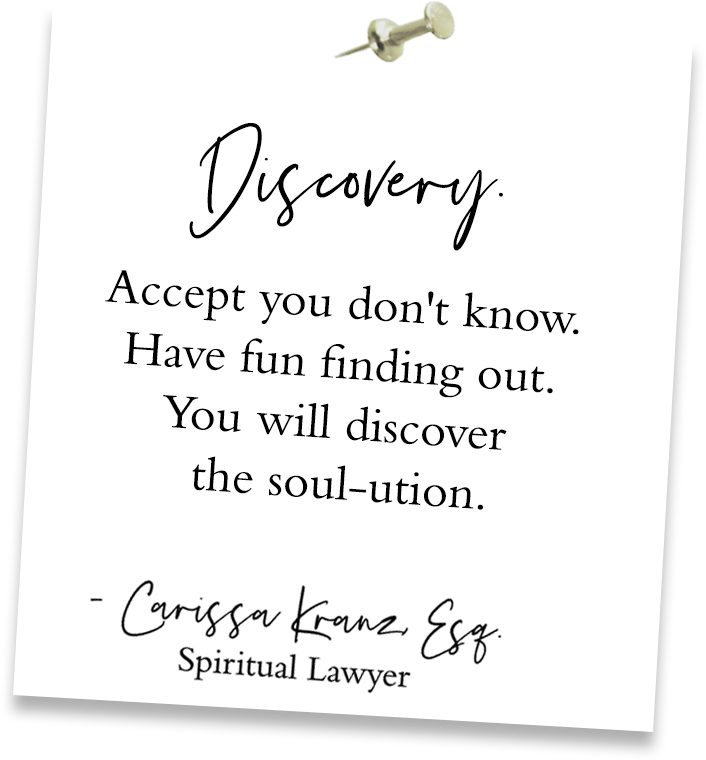 Cosmic Law & Order. You cannot sort out your life

Looking to the last weekend of the month like...

Subpoena Yourself. You have an obligation to show