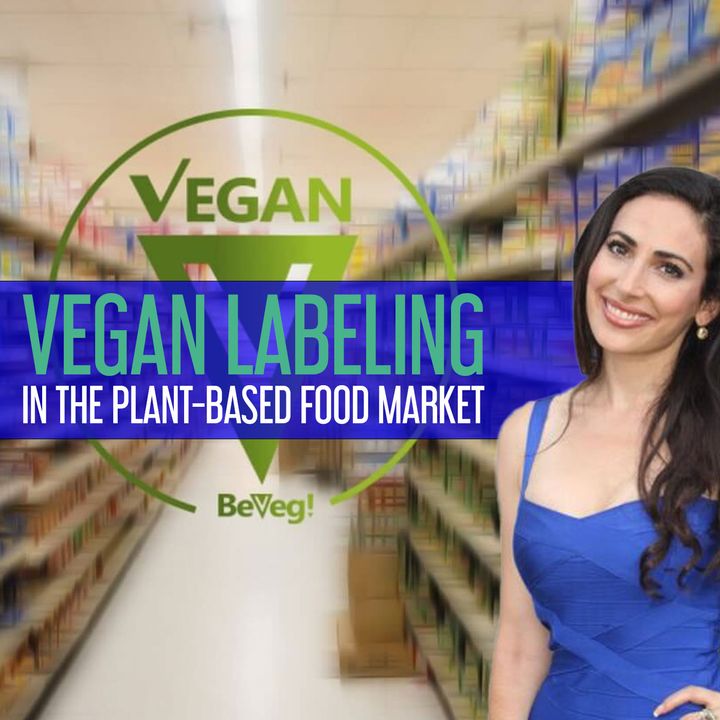 Plant-based meat substitutes used to be confined to the aisles of health food stores and stands in farmers markets. However, with the explosion in discussions around the environmental and health consequences of eating meat, plant-based foods are growing in popularity on an international level.

In this episode of Plant-Based Revolution, Carissa Kranz, founding attorney and chief executive officer of BeVeg International, talks about global vegan certification, vegan labeling laws and the importance to consumers.

Kranz shares why she started BeVeg International, a vegan certification firm saying, “As much as we try to be vegan and exist as vegans in a plant-based world. Sometimes it’s impossible to do so, especially when consumer transparency and the laws are not in place to protect us.”

Kranz talks about the benefits to having a BeVeg vegan certification, she says, “by having the most credible vegan logo on your product for vegan certification, you are proving to your consumer that you are taking this seriously and you can partake in the the sales benefit and also you’re protecting your claim.”

Check out the podcast to learn more about BeVeg vegan certification, understanding what it means to be vegan certified and the labeling laws on this episode of Plant-Based Revolution Podcast.